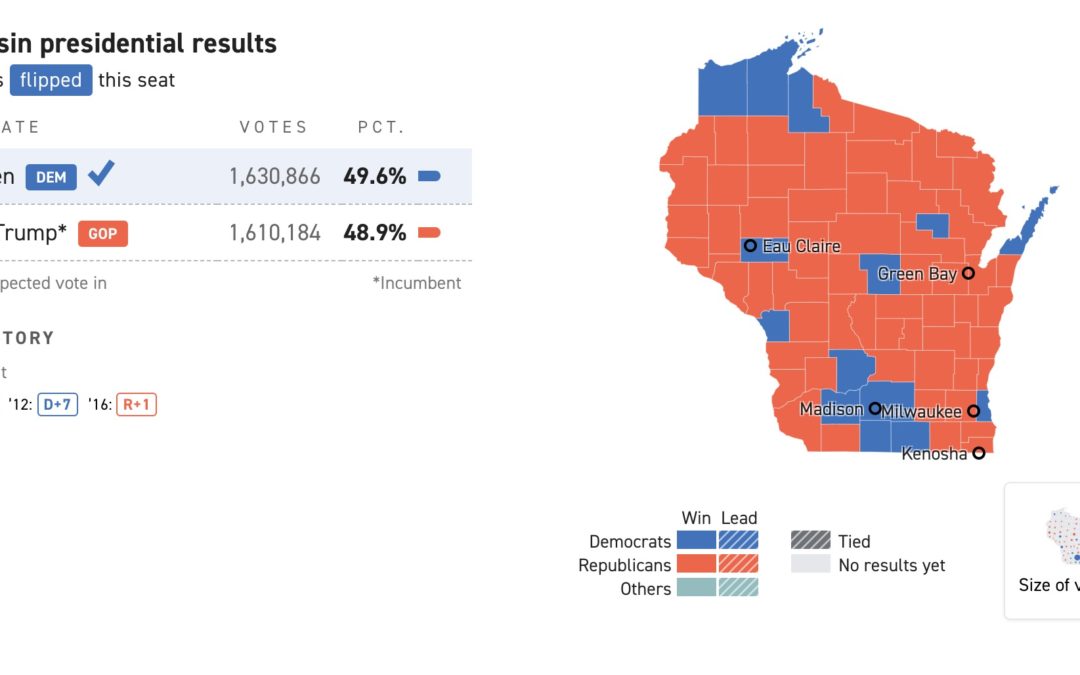 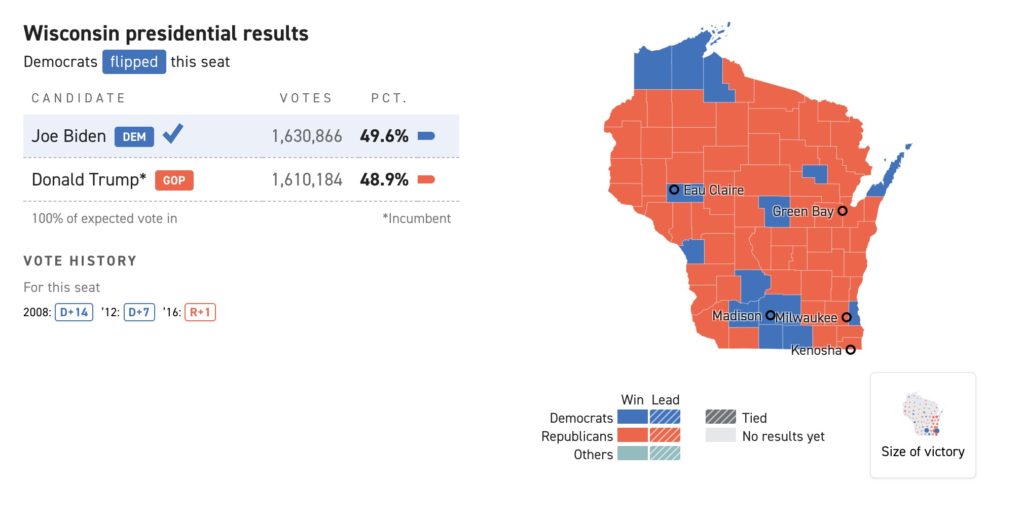 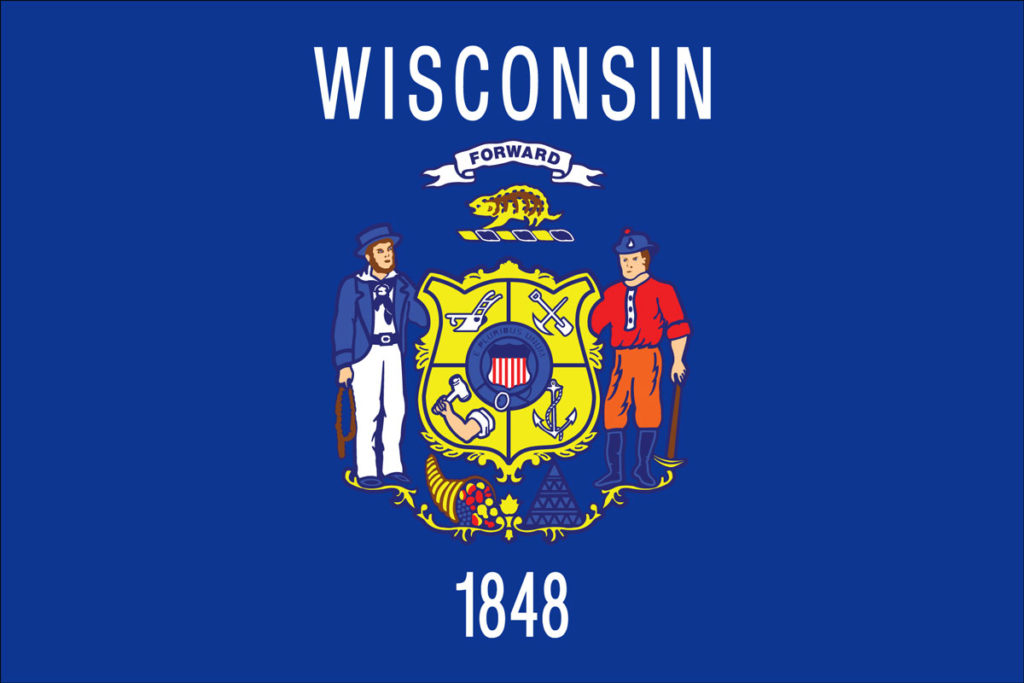 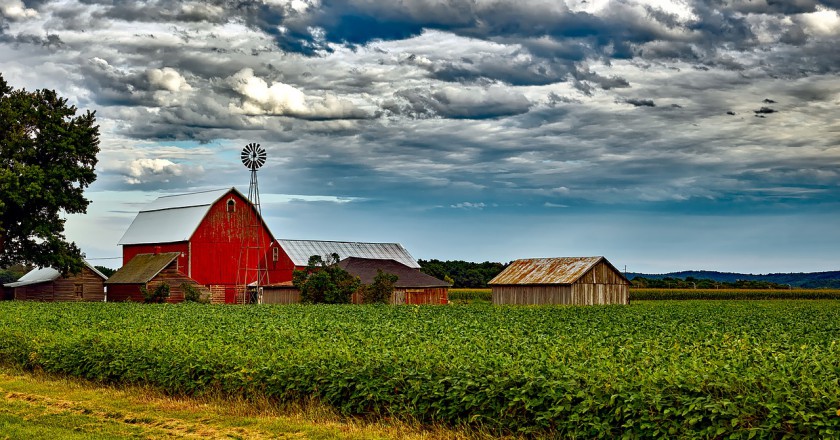 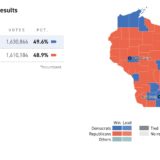 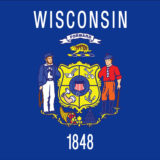 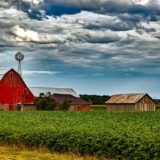 Between 1900 and 2016, Wisconsin supported Republicans candidates in 50 percent of presidential elections and Democratic candidates in 47 percent.