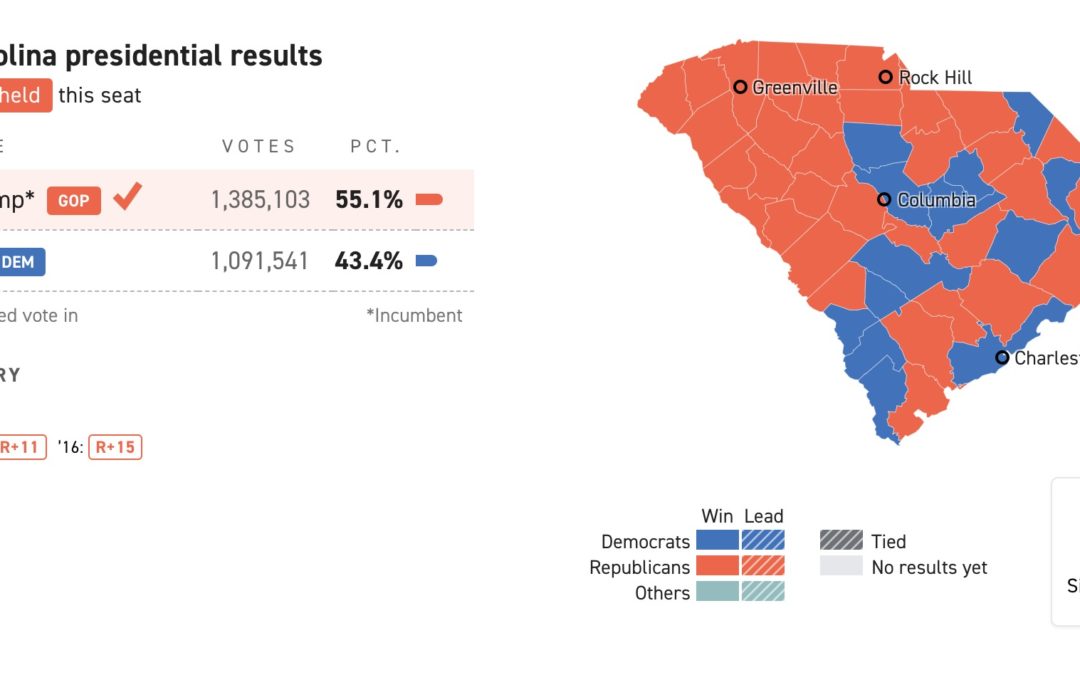 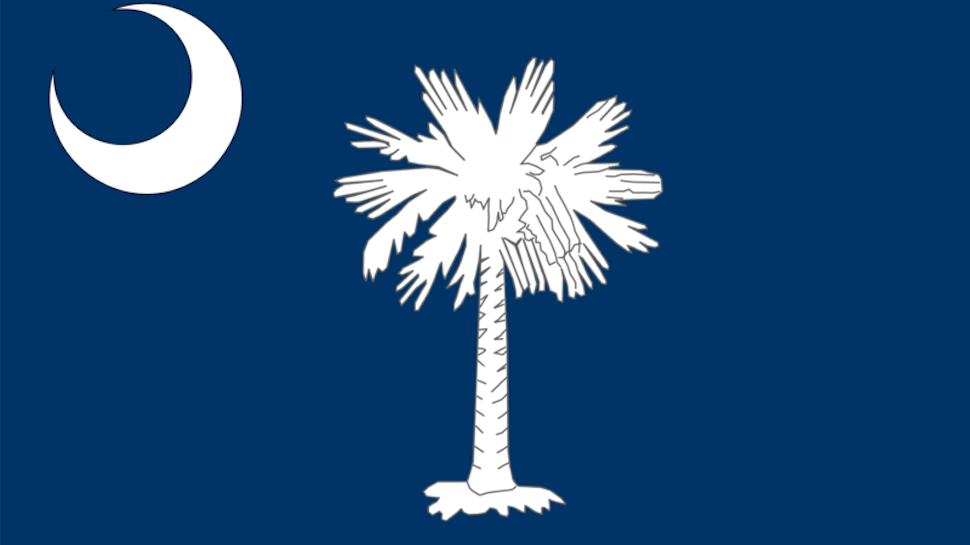 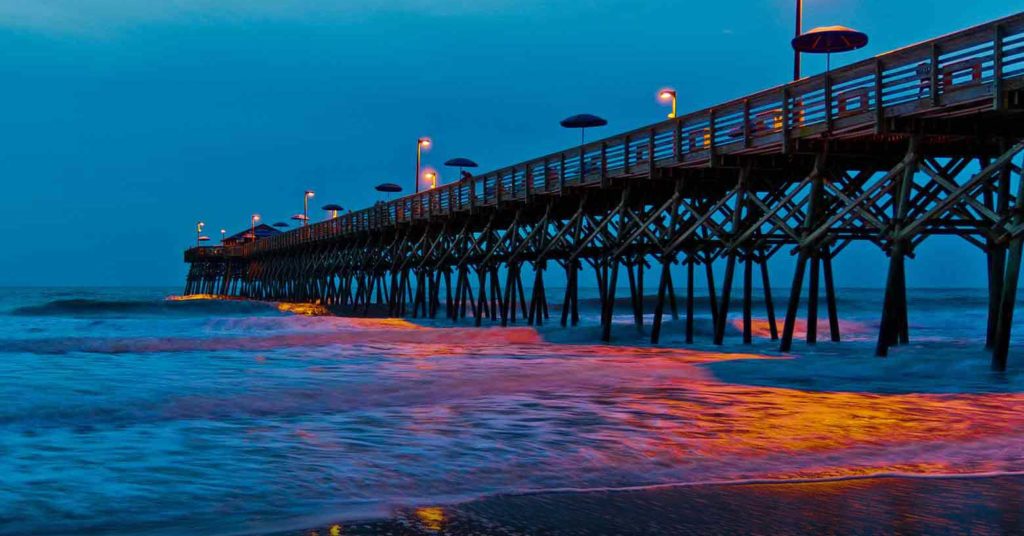 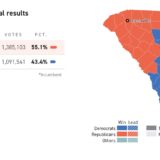 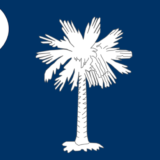 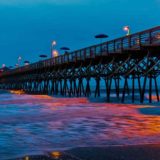 South Carolina was one of the four states, each from a different geographic region of the country, to hold an early primary. In the Democratic primary, South Carolina is “critically important to Democrats running for president. Its large African-American voting bloc makes it a key state for those trying to capture the party nomination.”[4]

South Carolina is one of three states (alongside Alabama and Colorado) with nine electoral votes, making it tied for 22nd-most among all states. South Carolina was carried by the Republican presidential candidate in every election between 1980 and 2016; the last Democrat to carry the state was Jimmy Carter (D). Between 1900 and 2016, South Carolina was carried by the Democratic presidential candidate in 53.33% of elections and by the Republican in 43.33%.