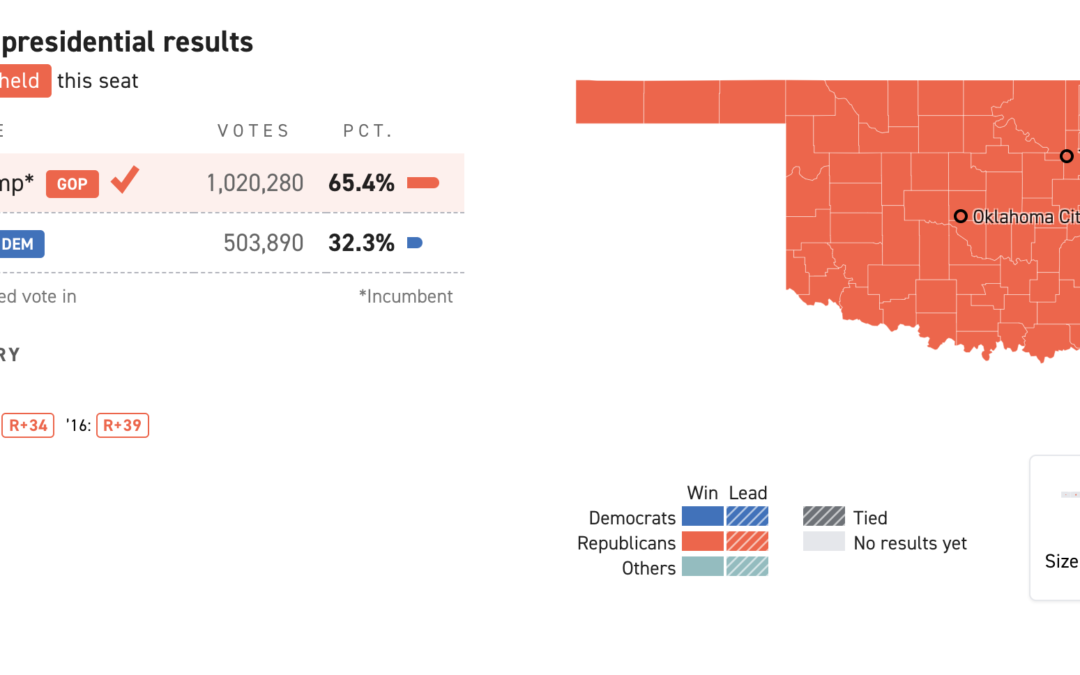 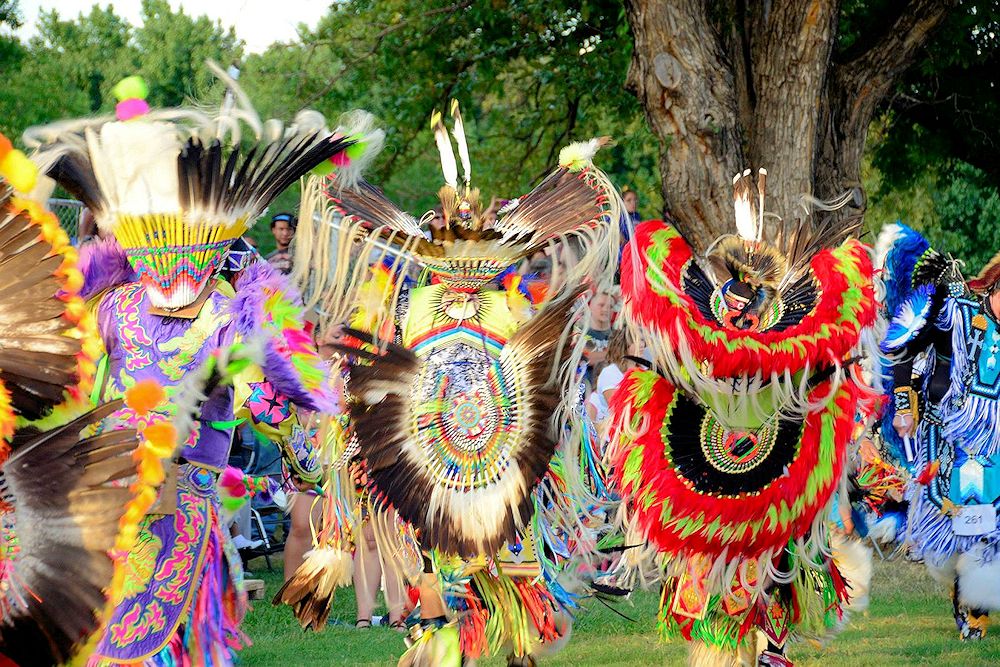 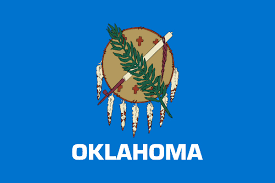 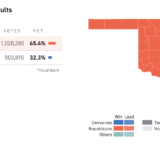 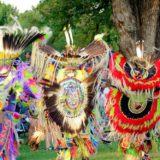 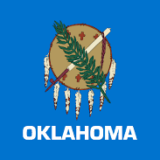 Oklahoma is one of three states (alongside Oregon and Connecticut) with seven electoral votes, making it tied for 27th-most among all states. Oklahoma was carried by the Republican presidential nominee in every election between 1968 and 2016; the last Democrat to carry the state was Lyndon B. Johnson (D). Between 1900 and 2016, Oklahoma was carried by the Republican candidate in 65.52% of elections and by the Democratic candidate in 34.48%.