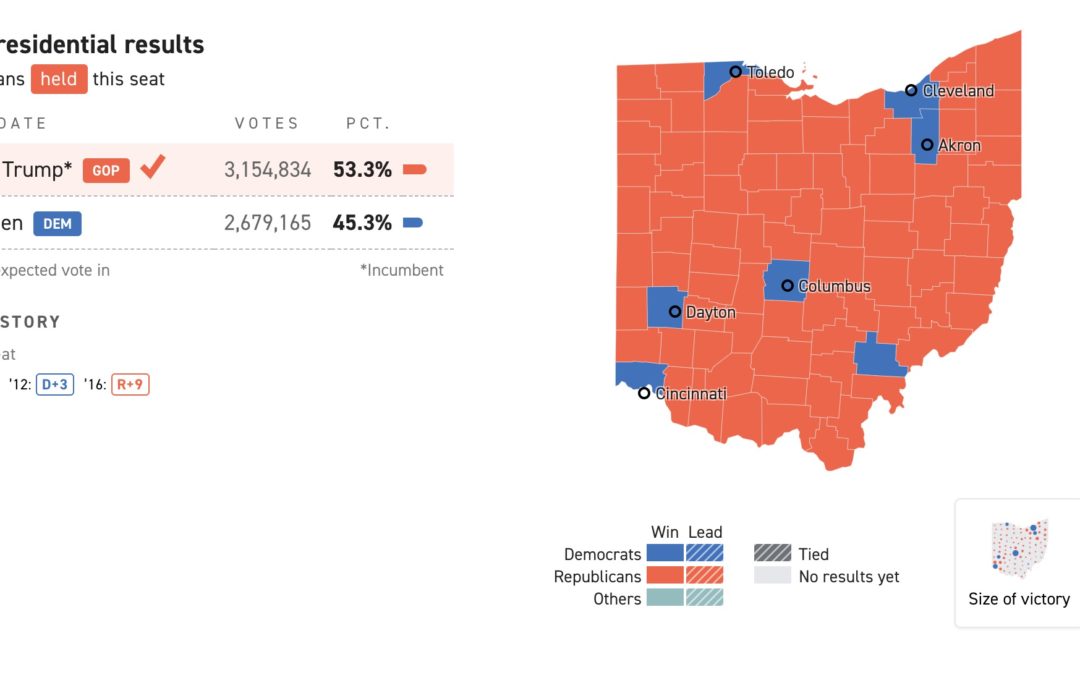 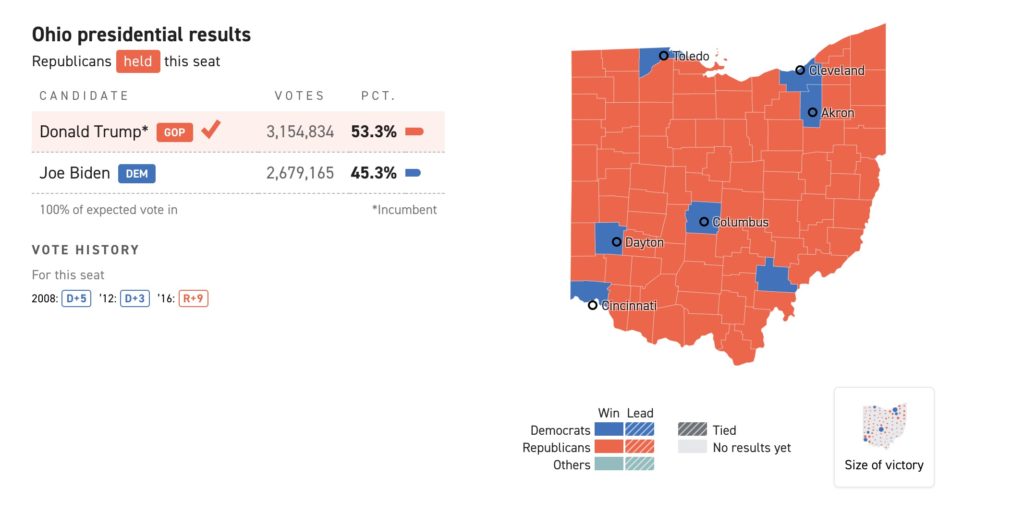 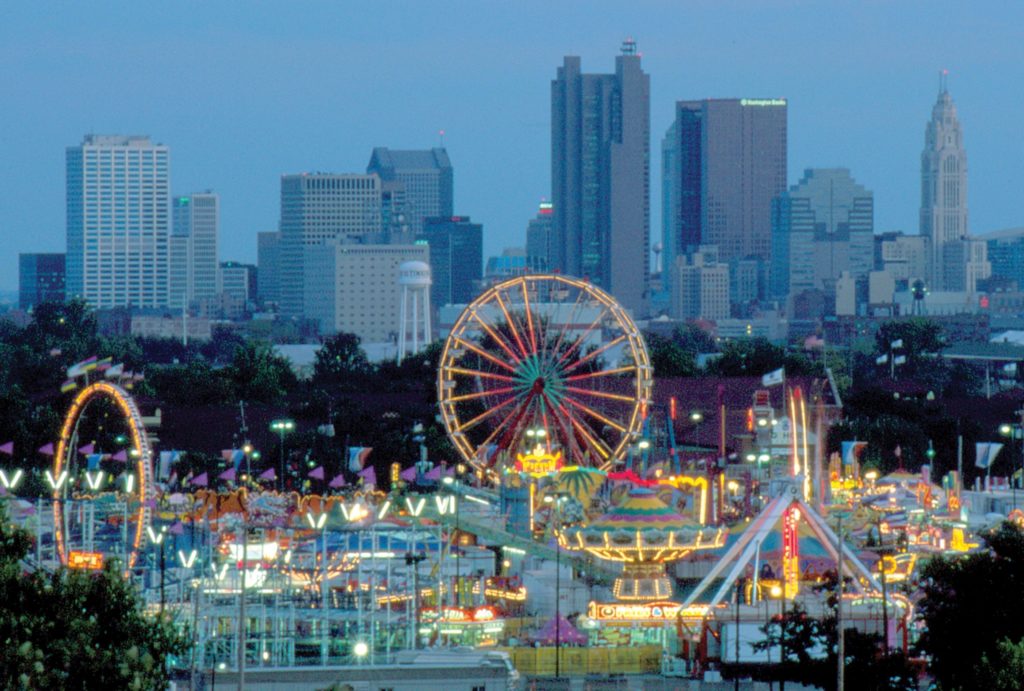 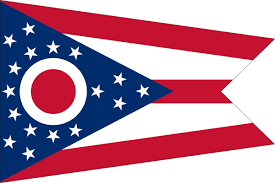 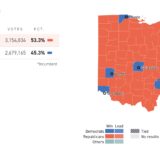 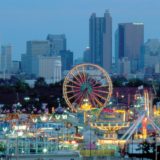 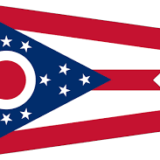 Former Vice President Joe Biden (D) won the Ohio Democratic primary on April 28, 2020. The primary had originally been scheduled for March 17, but Ohio Gov. Mike DeWine (R) announced that polls would be closed by order of the state Department of Health in response to the coronavirus outbreak. The state legislature subsequently passed a bill, which DeWine signed into law, rescheduling the primary for April 28.[1][2] President Donald Trump (R) was uncontested on the Republican primary ballot. For additional information, see here.

In elections leading up to 2020, Ohio has been competitive; every winning presidential candidate between 1960 and 2016 carried Ohio. It is the only state other than Florida to be carried by every winning presidential candidate between 2000 and 2016. However, some political analysts argued that the state was likely to be less competitive in 2020. “As long as Trump is on the ballot in 2020, we should expect Ohio to be more Republican than the national average,” according to Kyle Kondik, author of The Bellwether: Why Ohio Picks the President.[3]

Democratic Party of Ohio Chairman David Pepper argued the state could still be a 2020 battleground, saying, “Ten years ago, the suburbs and counties near bigger cities such as those around Cleveland, Columbus and Cincinnati traditionally voted Republican…Overall, the gains in the suburbs is bigger than the rural counties where we’ve lost voters.”[4]

Between 1900 and 2016, the Republican presidential candidate carried Ohio in 60% of elections and the Democratic candidate in 40%.