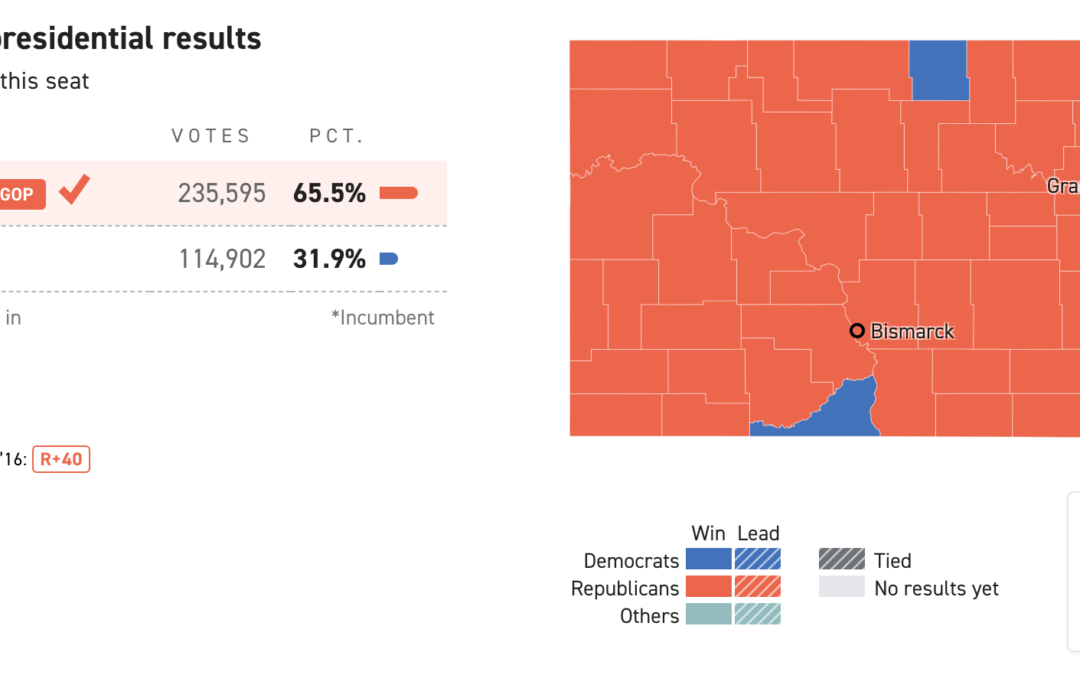 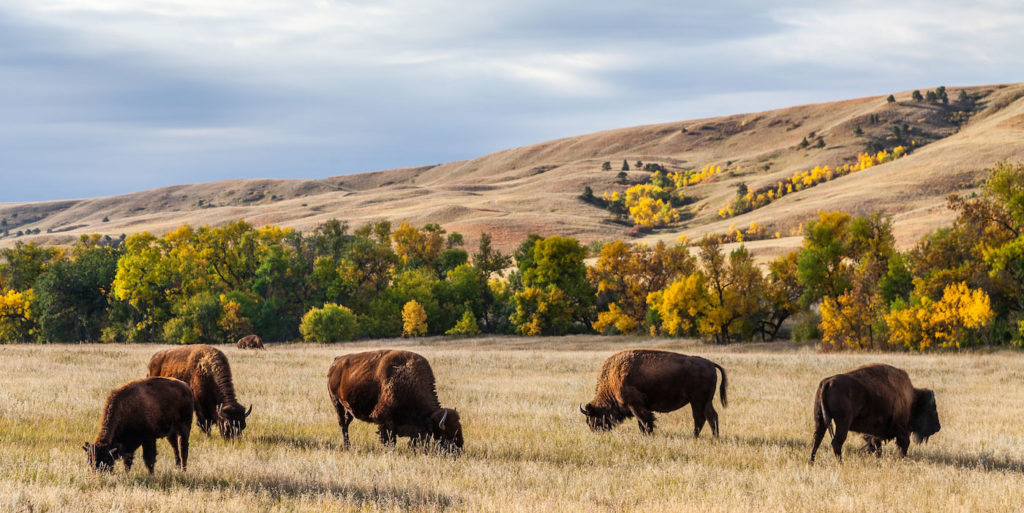 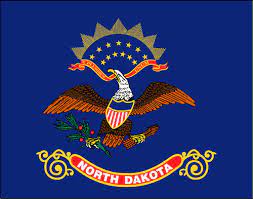 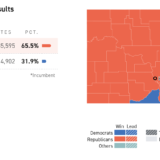 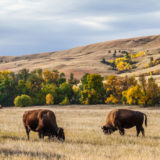 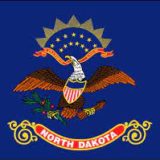 The North Dakota Republican Party confirmed that President Donald Trump was the only candidate to qualify for the March 10 caucuses and would be allocated 100% of the state’s delegates.[3][4] The party’s state convention, originally scheduled for March 27-29, 2020, was canceled due to public health concerns related to the coronavirus pandemic. Delegates to the national convention were selected by mail-in ballot.[5]