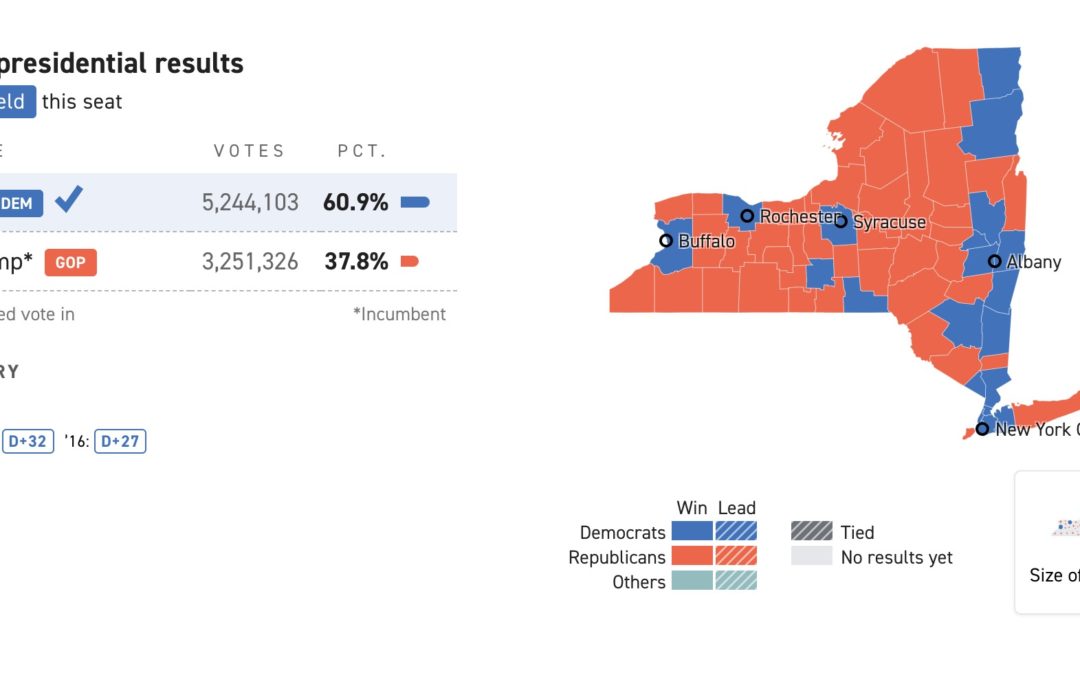 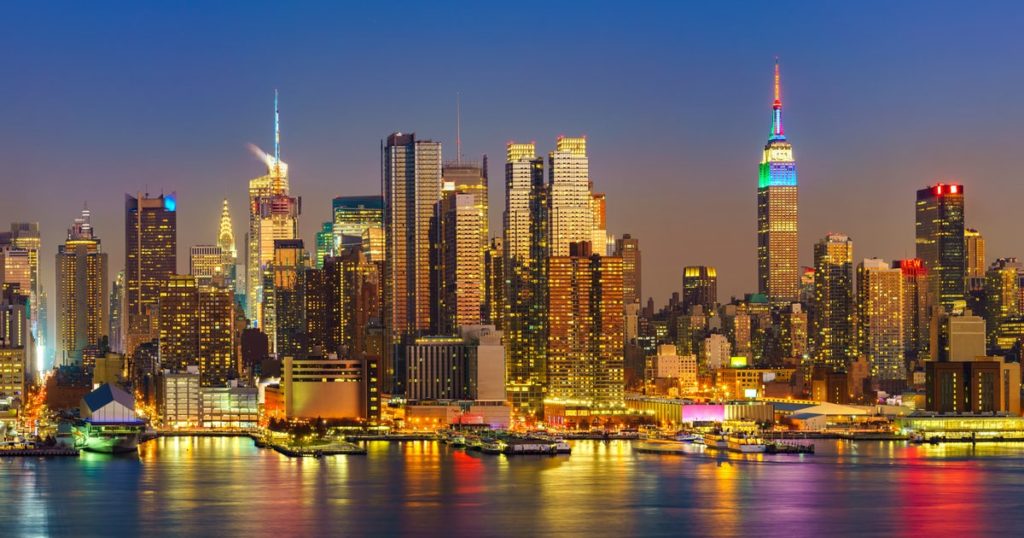 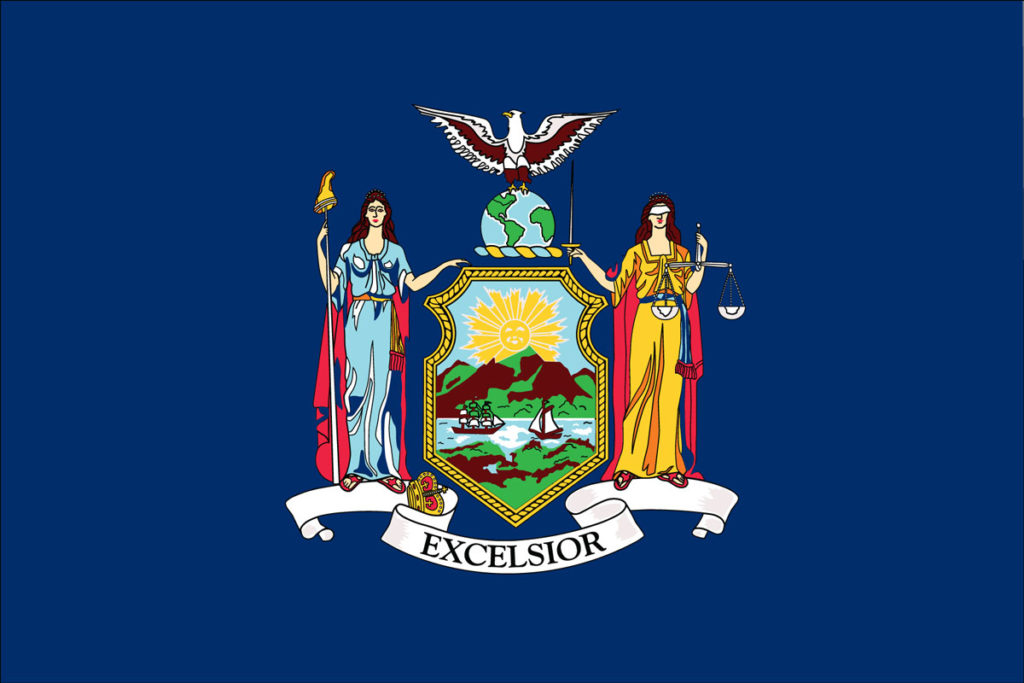 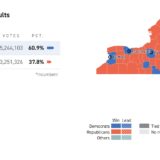 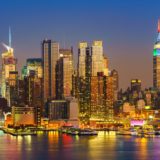 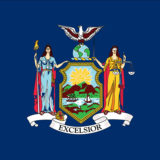 Former Vice President Joe Biden won the Democratic primary in New York on June 23, 2020.[1] The Republican primary was canceled on March 3, 2020, when no candidate other than President Donald Trump qualified to appear on the ballot.[2]

New York has 29 votes in the Electoral College, making it tied with Florida for the third-most votes. Unlike Florida, which backed the national winner in every election between 2000 and 2016, New York has been carried by Democratic candidates in recent election cycles. The last Republican to carry New York was Ronald Reagan (R) in 1984.[3] Between 1900 and 2016, New York backed the Democratic candidate in 56.67% of presidential elections and the Republican candidate in 43.33%.

The 2016 election featured two home-state candidates at the top of the ticket. Hillary Clinton (D) carried New York with 59% of the vote to Donald Trump‘s (R) 36.5%.