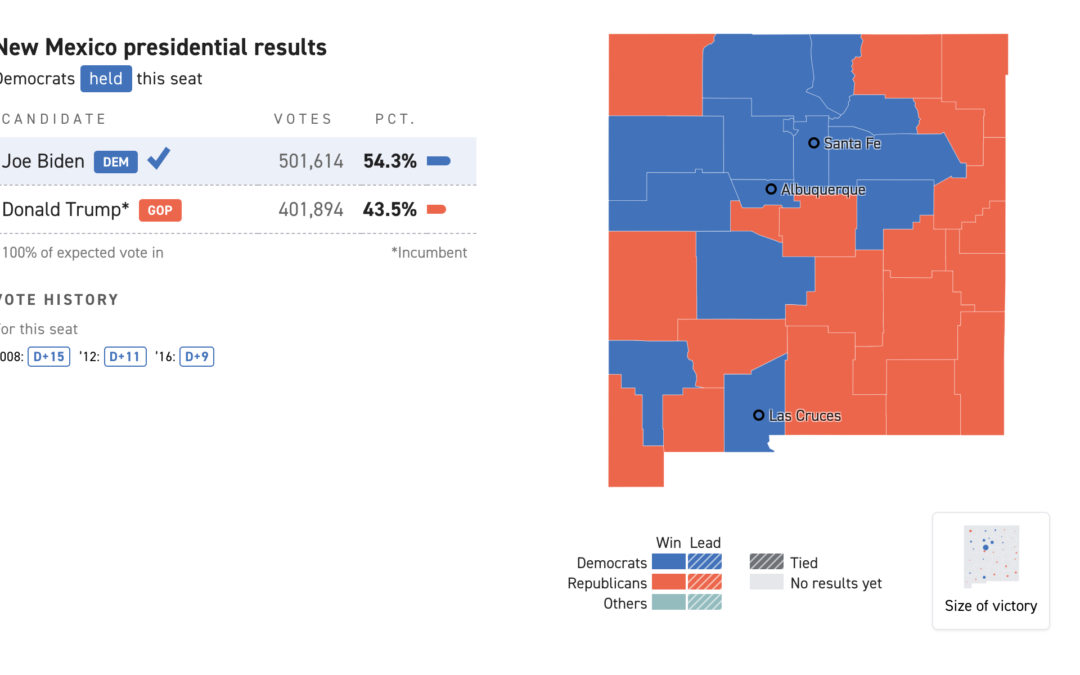 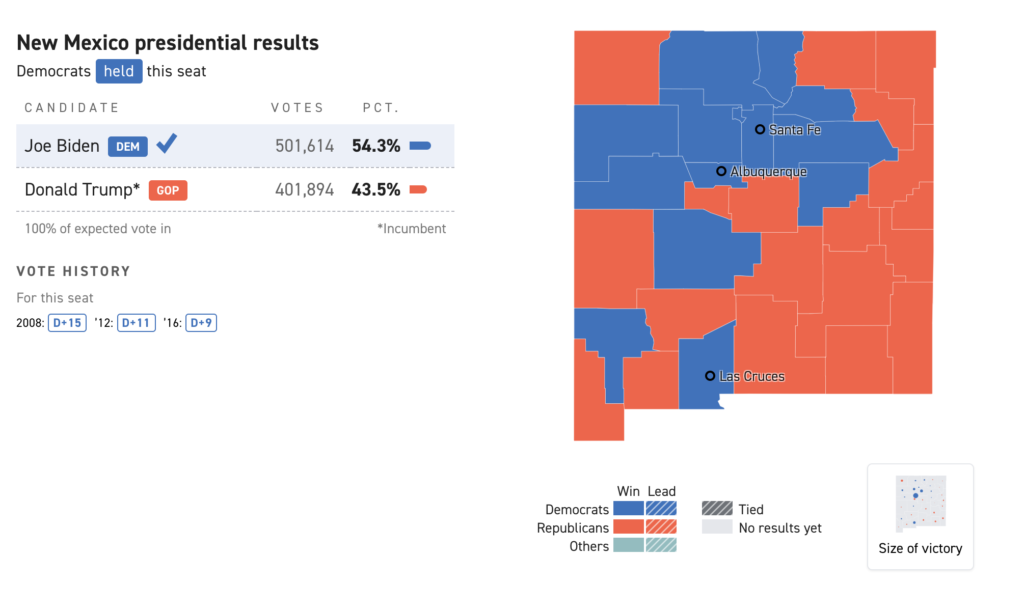 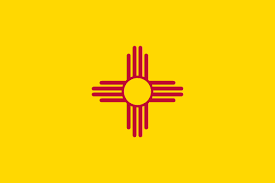 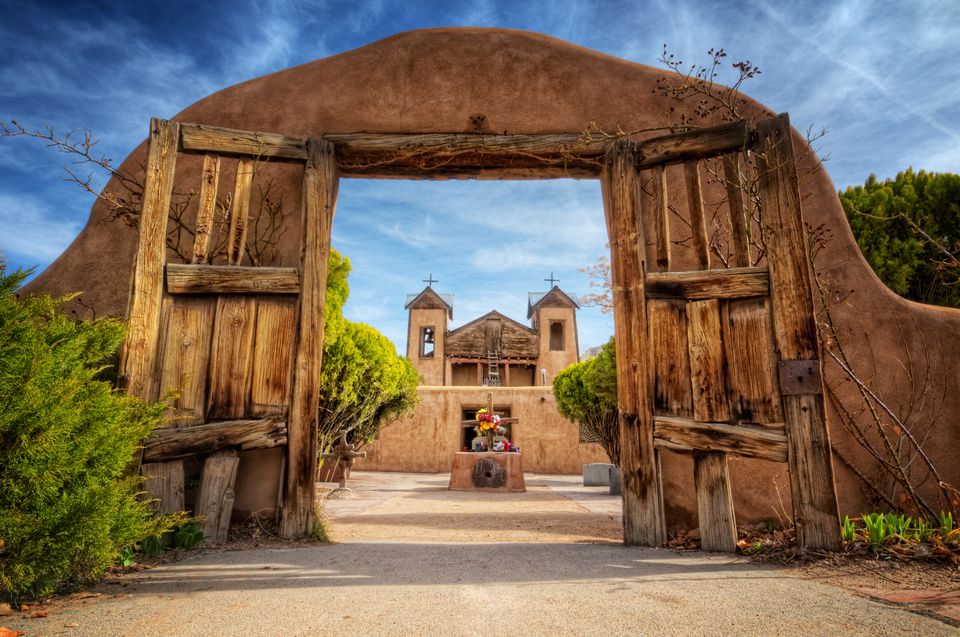 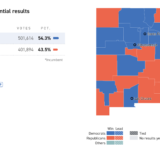 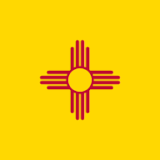 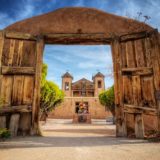 Between 1912—the first year New Mexico cast electoral votes in a general election for president—and 2016, New Mexico voted for the winning presidential candidate 88.89 percent of the time, one of the highest accuracy rates in the country. The state favored Democrats in every presidential election between 2000 and 2016, except 2004 when George W. Bush (R) won the state over John Kerry (D), 50 to 49 percent.