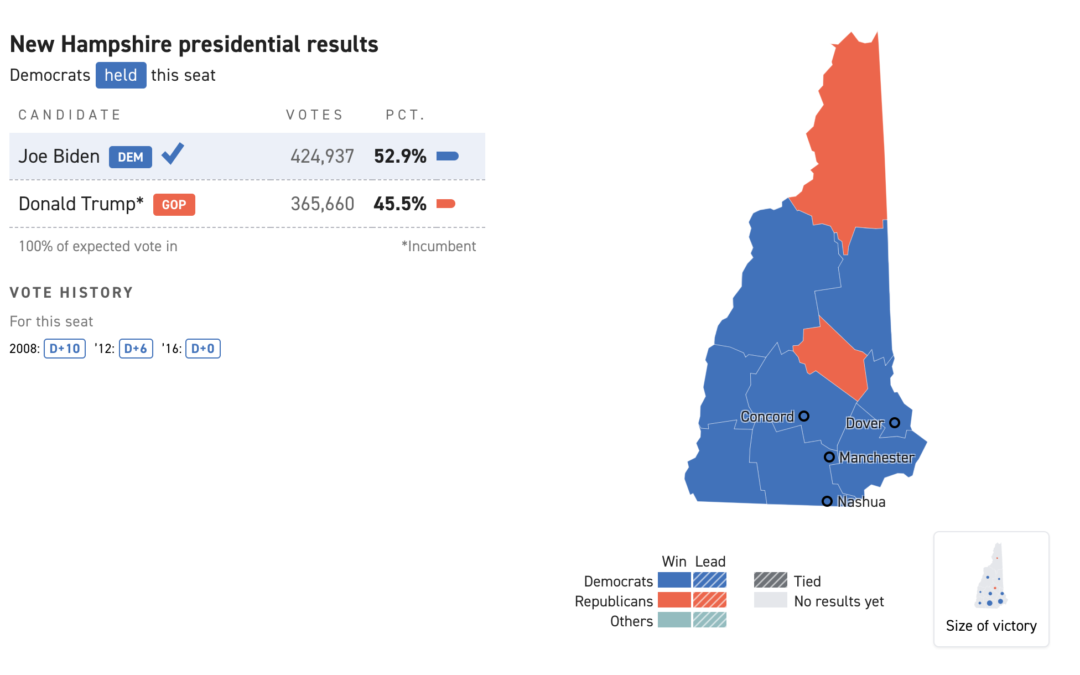 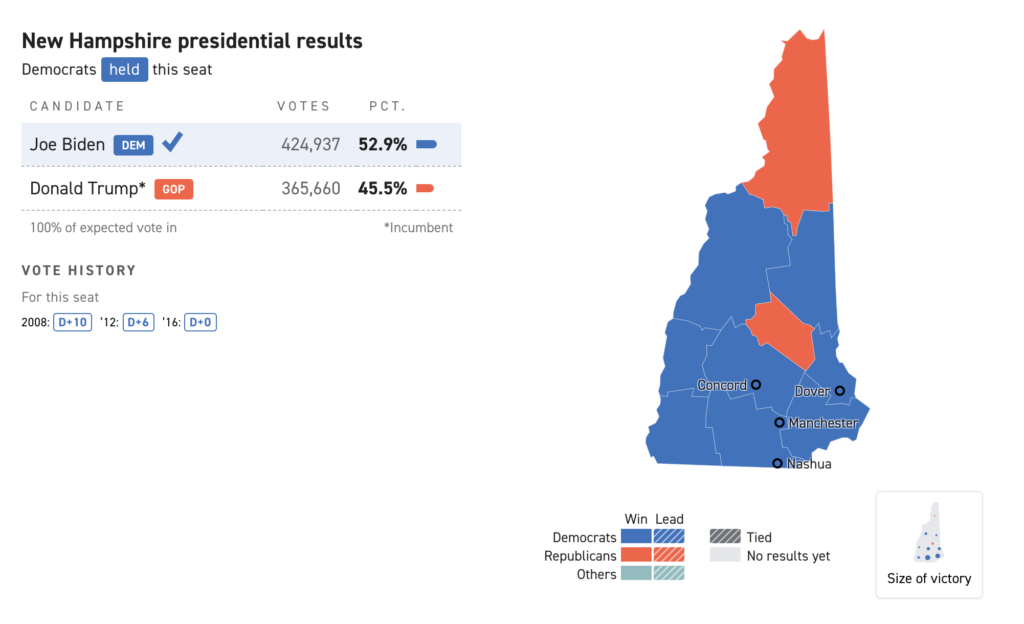 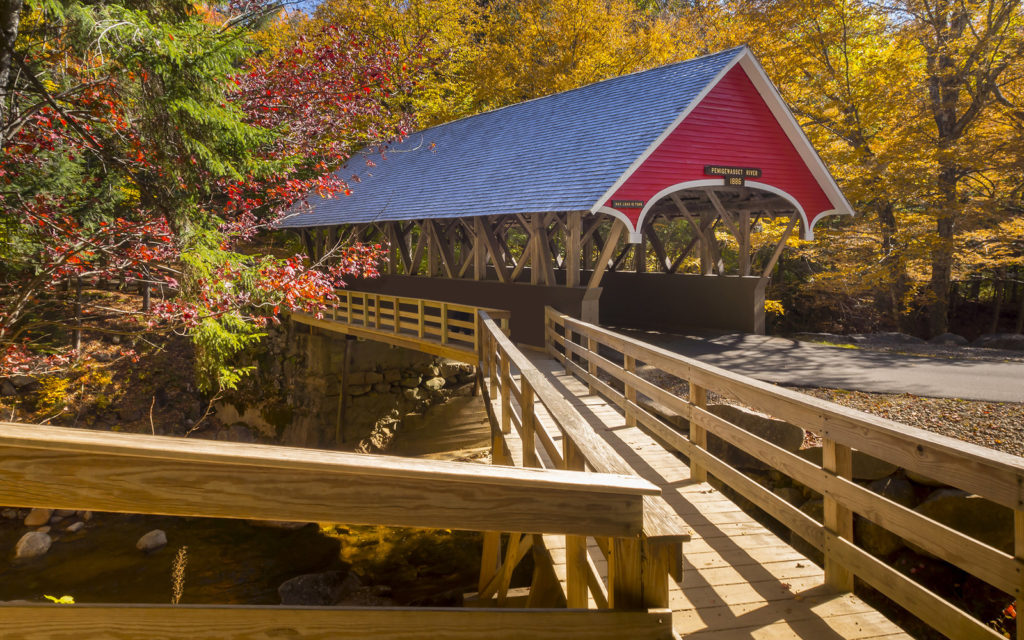 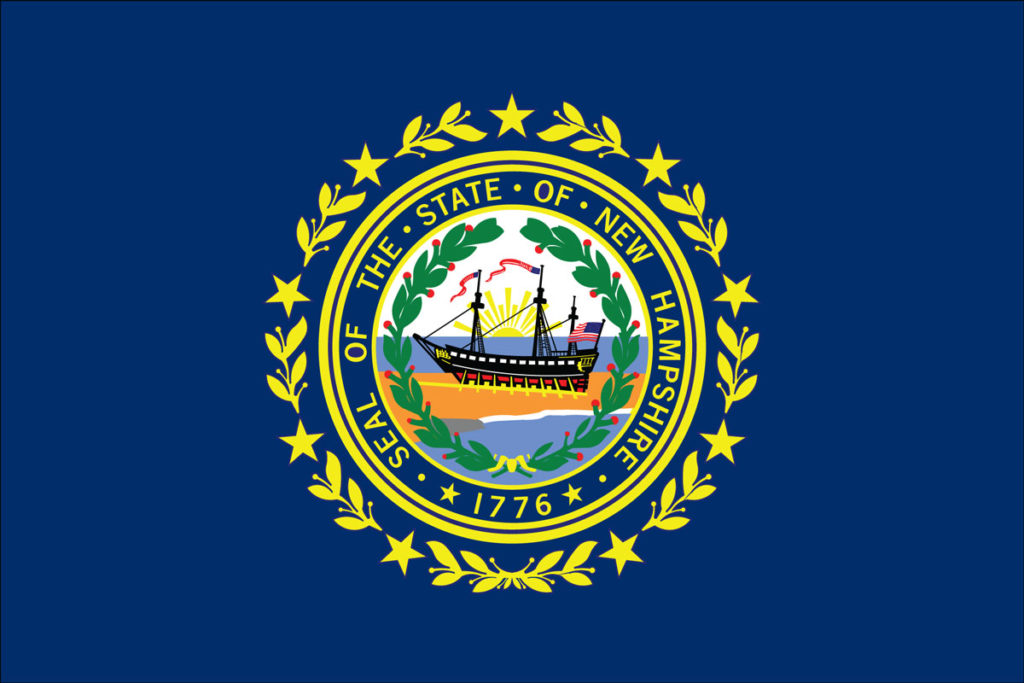 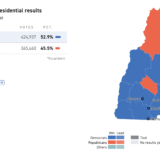 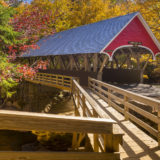 New Hampshire law states, “The presidential primary election shall be held on the second Tuesday in March or on a date selected by the secretary of state which is 7 days or more immediately preceding the date on which any other state shall hold a similar election, whichever is earlier.” “Similar election” refers to primary elections as opposed to caucuses.[3]

New Hampshire favored Democratic presidential candidates in the four elections between 2004 and 2016. In 2016, Hillary Clinton (D) won 46.8 percent of the vote in New Hampshire to Donald Trump‘s (D) 46.5 percent.