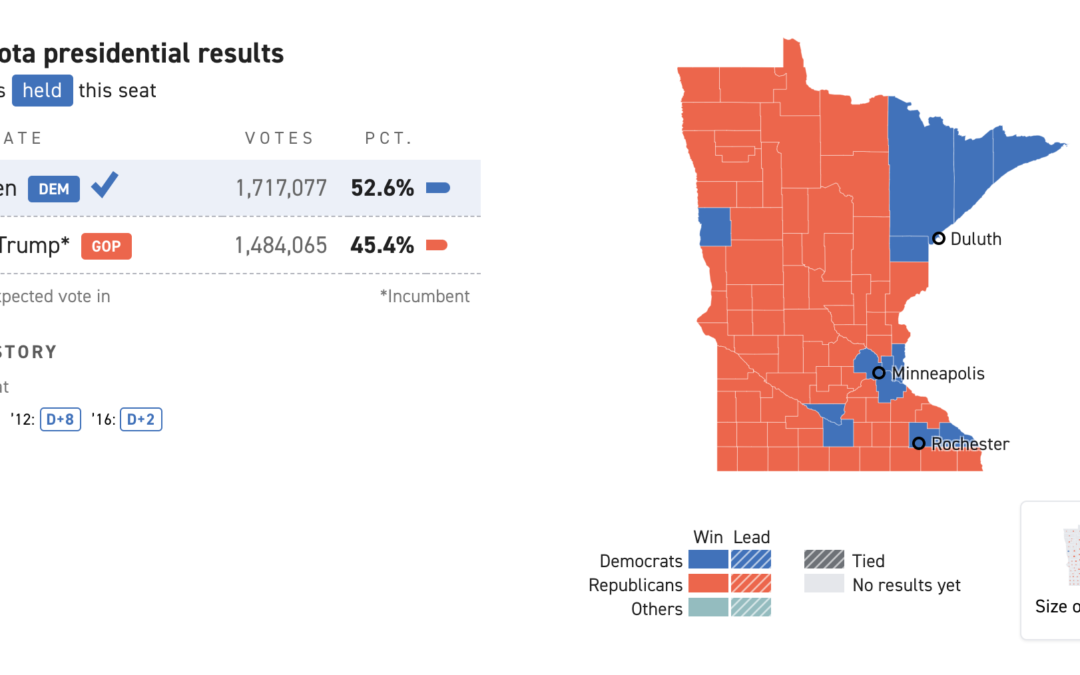 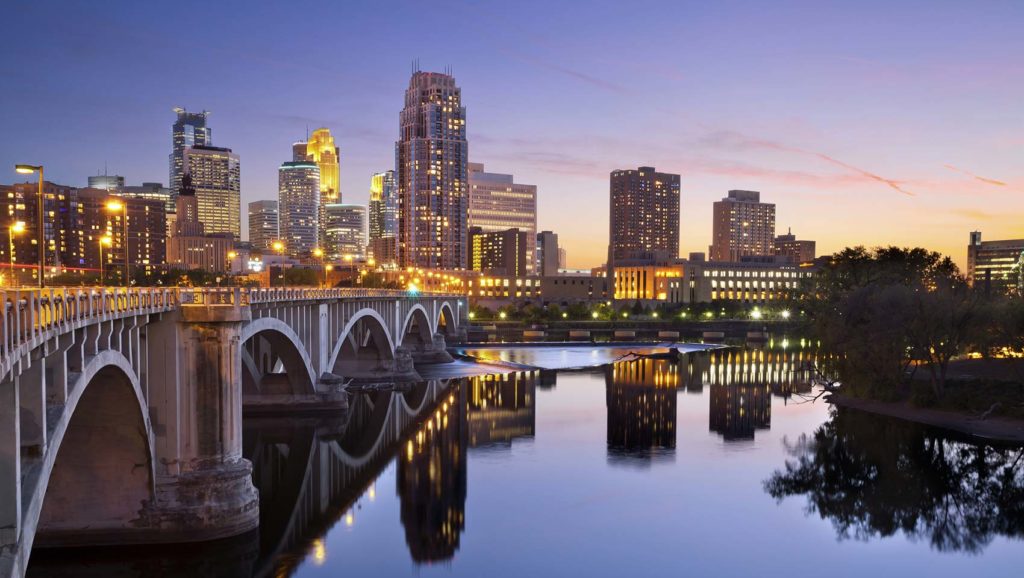 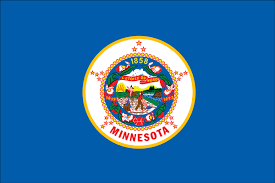 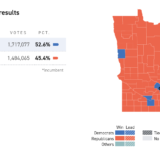 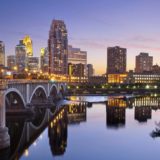 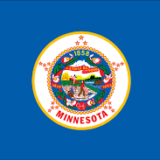 Minnesota was one of four states (alongside Maryland, Missouri, and Wisconsin) with 10 votes in the Electoral College, making it tied for 18th-most. Minnesota was carried by the Democratic presidential candidate in every election between 1976 and 2016; the last Republican to carry the state was Richard Nixon (R). Between 1900 and 2016, Minnesota backed the Democratic presidential candidate in 63.33% of elections and the Republican candidate in 36.67%.