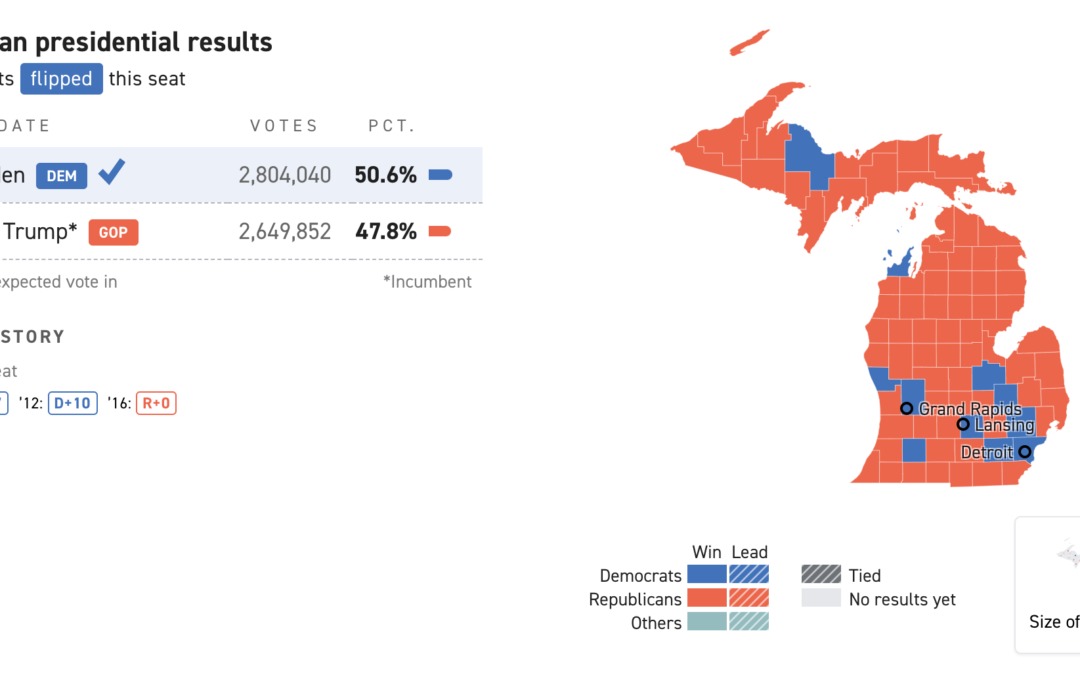 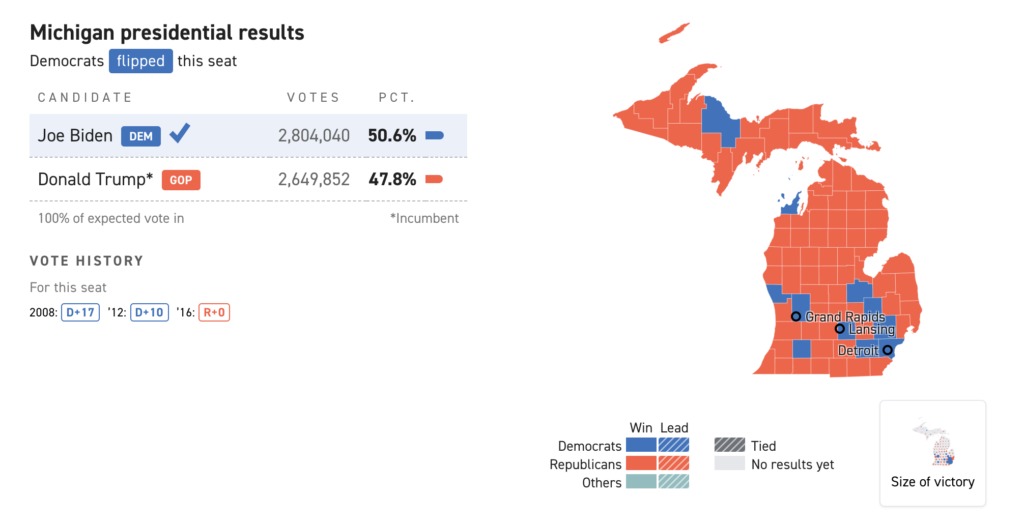 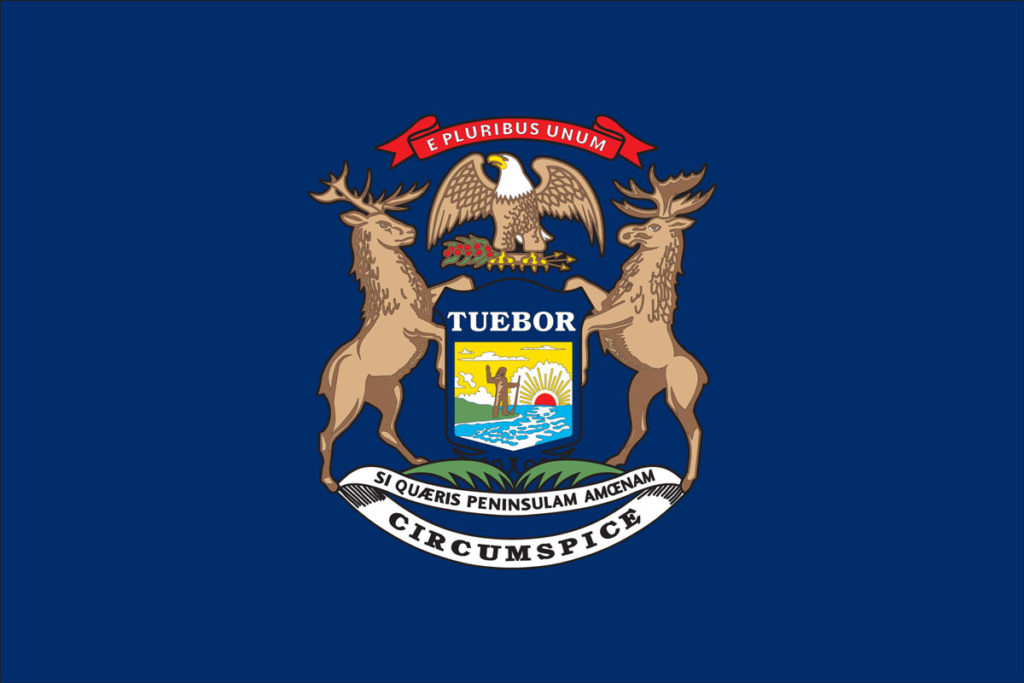 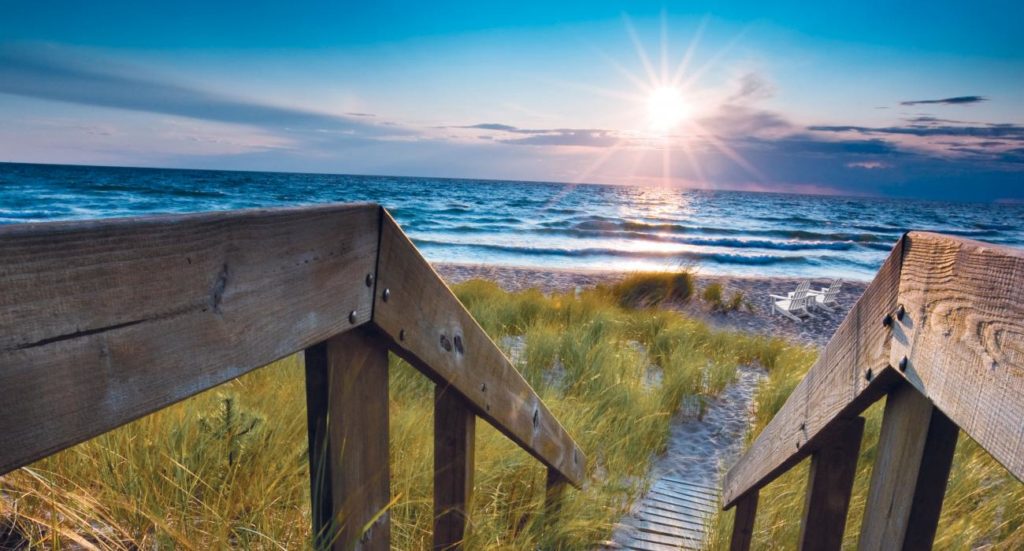 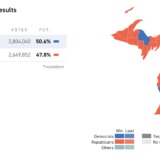 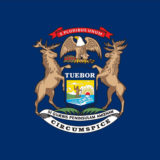 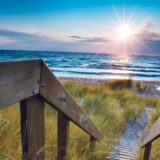 Alongside Georgia, Michigan is one of two states with 16 votes in the Electoral College, making it tied for 8th-most. In the 2016 election, Donald Trump (R) carried Michigan with 47.5% of the vote to Hillary Clinton‘s (D) 47.3%. Trump was the first Republican presidential candidate to carry Michigan since George H.W. Bush (R) in 1988. Between 1900 and 2016, Michigan was carried by the Republican presidential candidate in 60% of elections and by the Democratic candidate in 40%.

Both the Republican and Democratic parties are targeting Michigan as part of their 2020 election strategies. Democratic Party of Michigan communications director Paul Kanan said, “There’s no denying that the road to a Democratic nomination and to the White House runs through Michigan…We know firsthand what can happen when Michigan isn’t a priority … we will not allow that to happen again.” Republican Party of Michigan communications director Tony Zammit said, “I think we’re seeing a lot of that energy (from the 2016 election) return.”[3