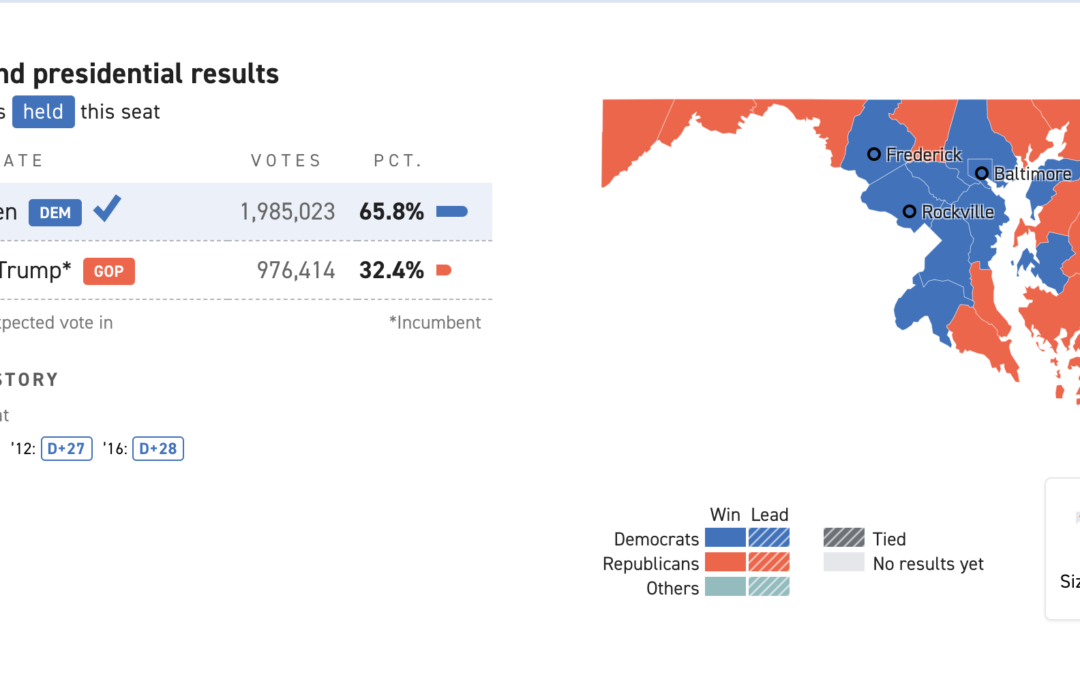 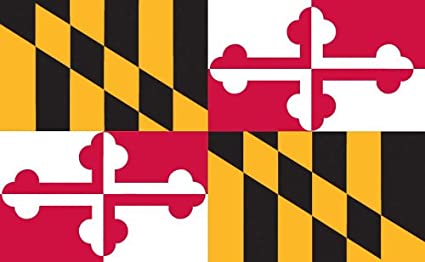 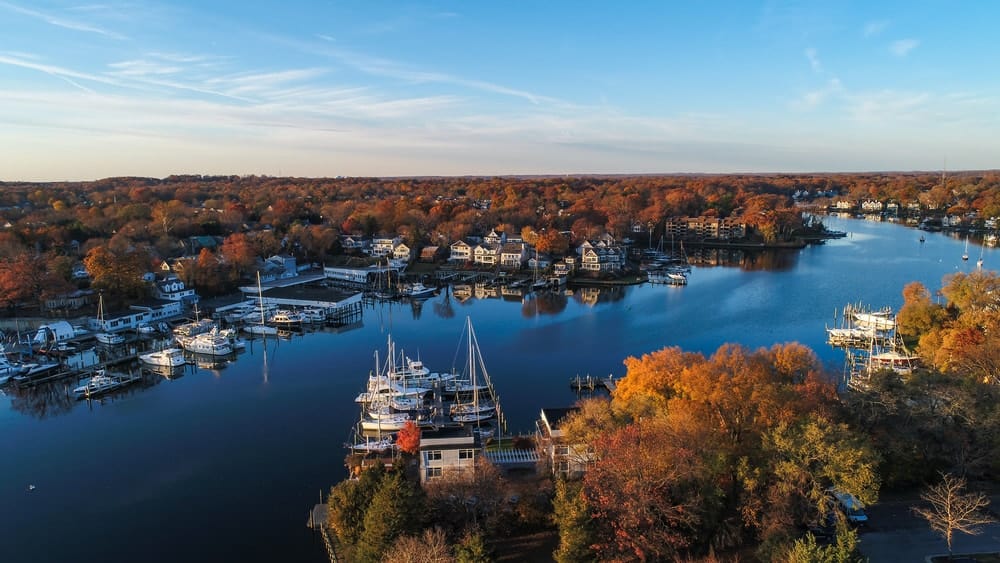 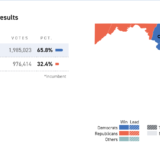 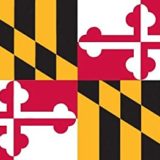 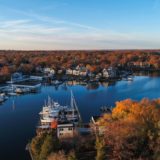 Maryland held an election for president of the United States on November 3, 2020, along with 49 other states and the District of Columbia.

On March 17, 2020, Gov. Larry Hogan (R) announced that Maryland would postpone its primary from April 28 to June 2 due to public health concerns regarding the coronavirus pandemic.[3]