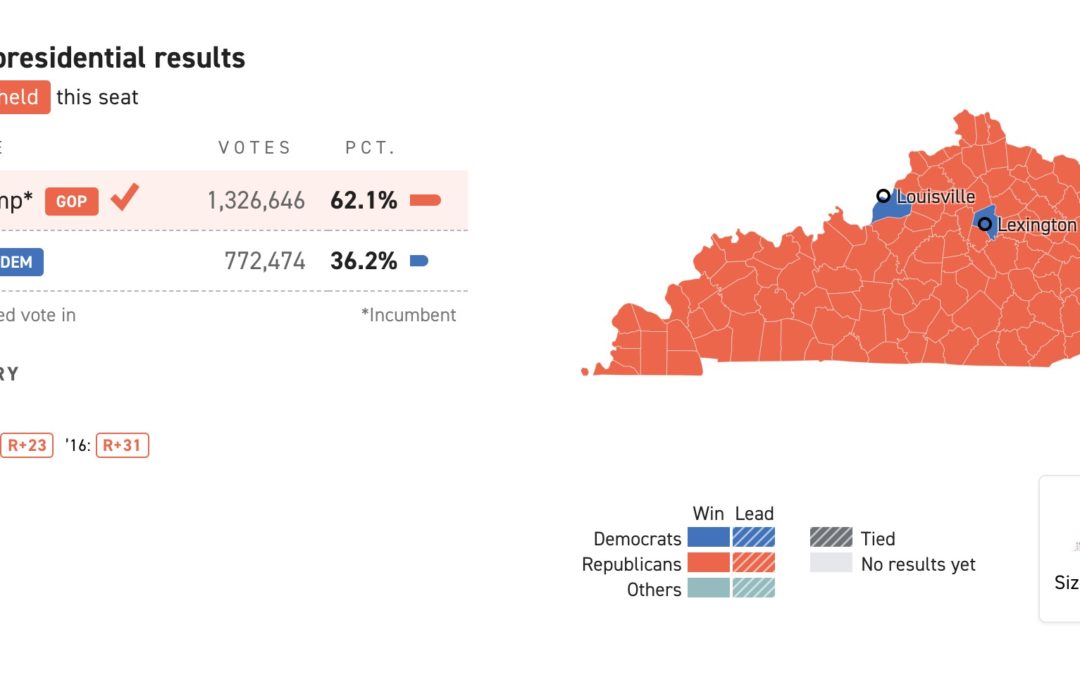 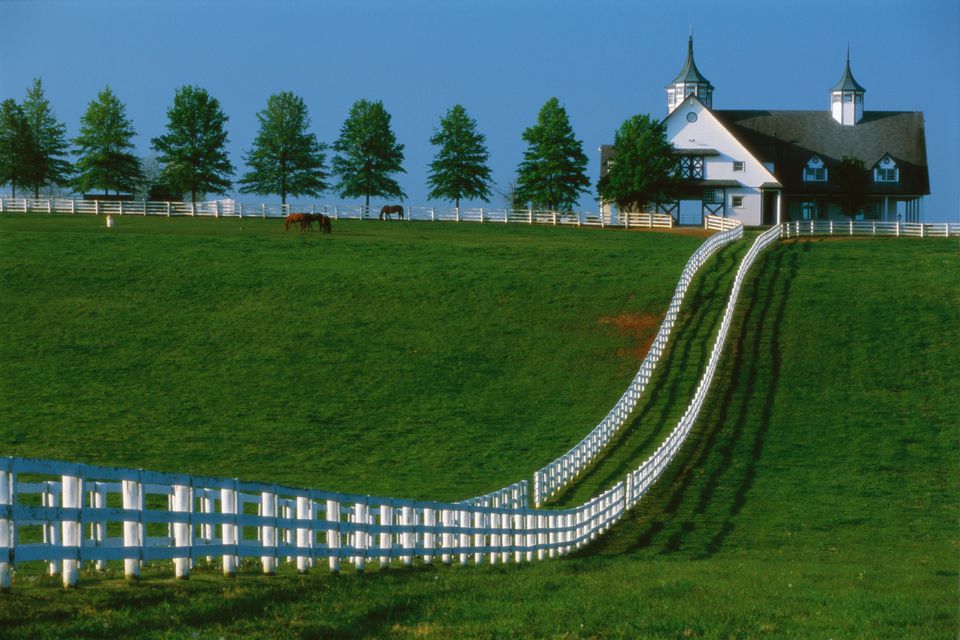 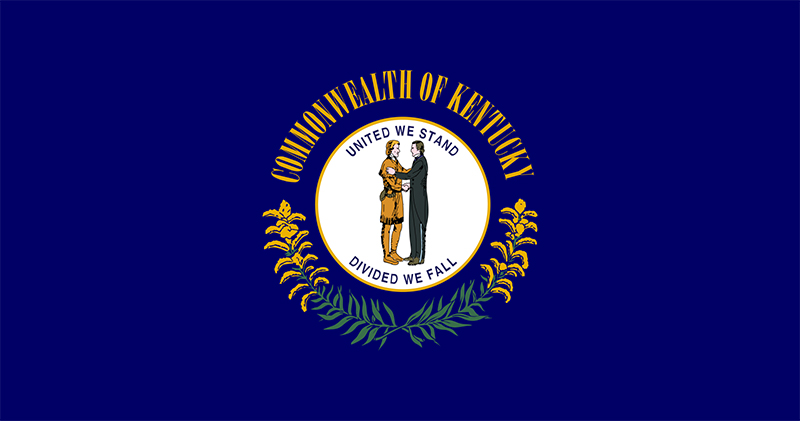 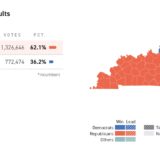 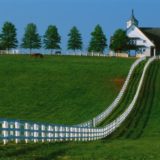 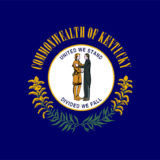 On March 16, 2020, state Secretary of State Michael Adams (R) announced that Kentucky’s primary would be rescheduled from May 19 to June 23 due to public health concerns with the coronavirus pandemic.[2][3]