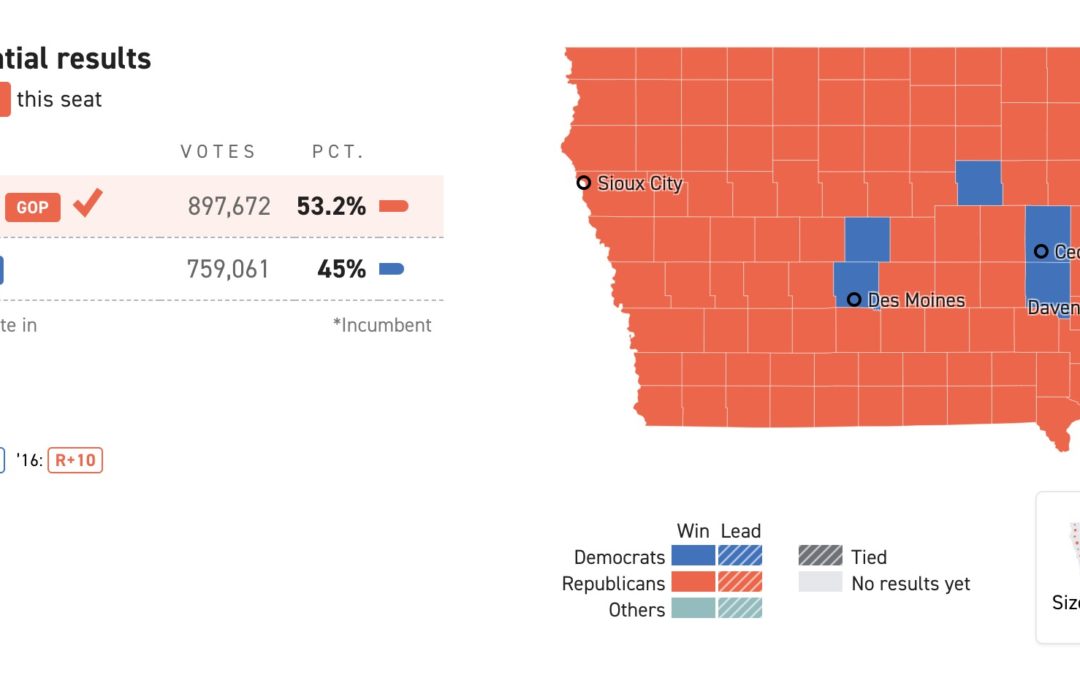 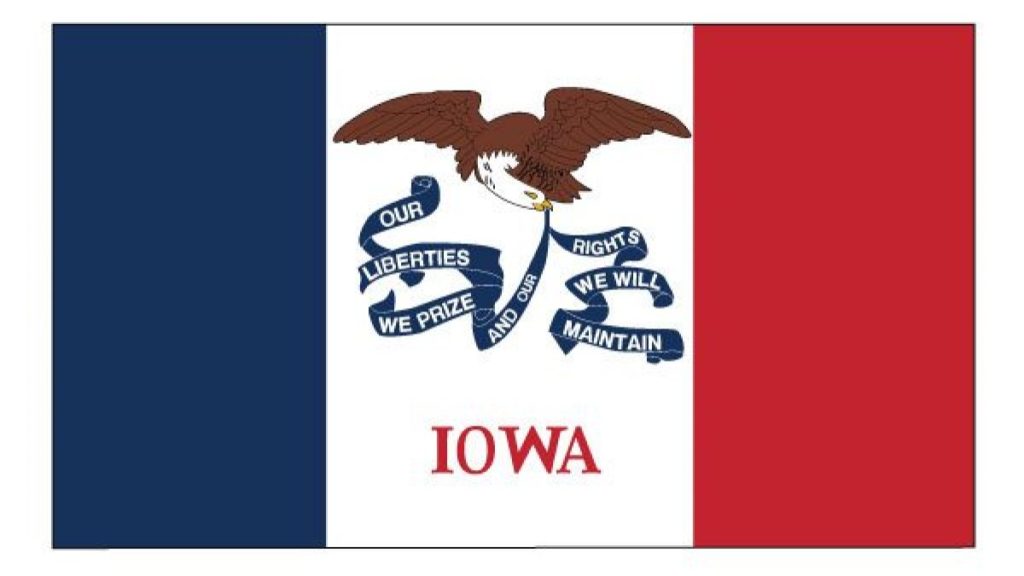 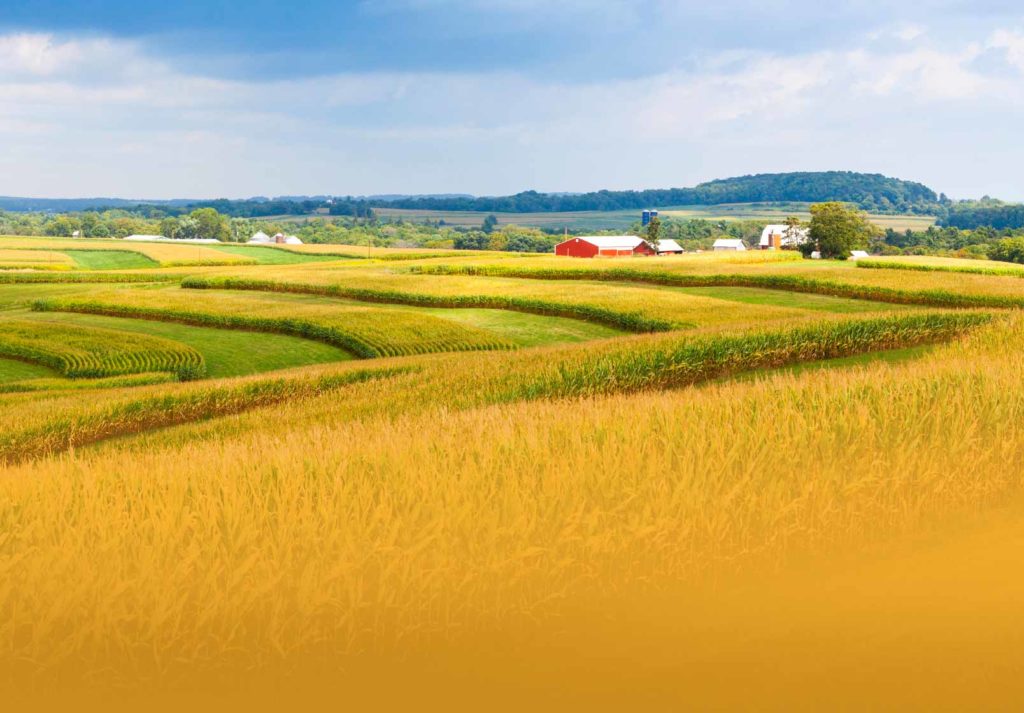 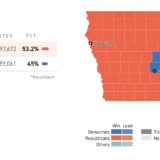 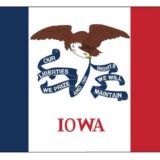 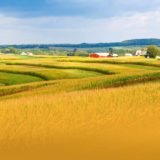 President Donald Trump (R) won the presidential election in Iowa on November 3, 2020. Iowa was one of 13 battleground states.

The first presidential nominating event of the 2020 election cycle took place in Iowa on February 3, 2020. Both the Democratic and Republican parties held caucuses. Given its first-in-the-nation status, Iowa received increased attention from both campaigning candidates and the media.

Since 1976, only one Democrat or Republican has finished outside of the top three candidates in Iowa—Sen. John McCain (R) in 2008—and went on to win the party’s nomination.[4][5]