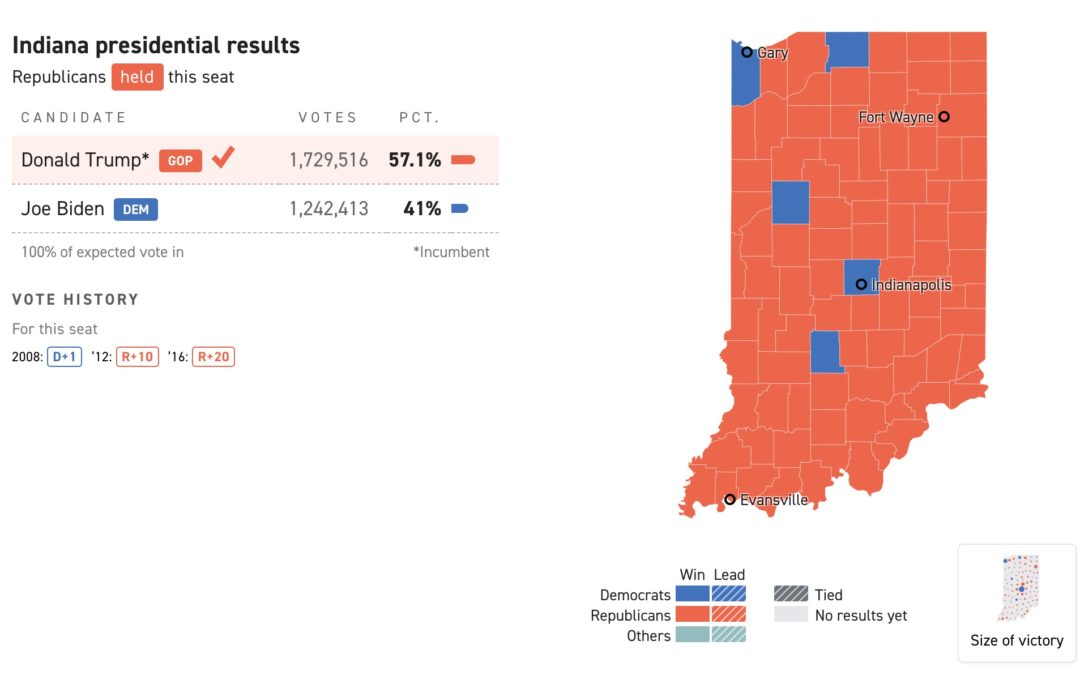 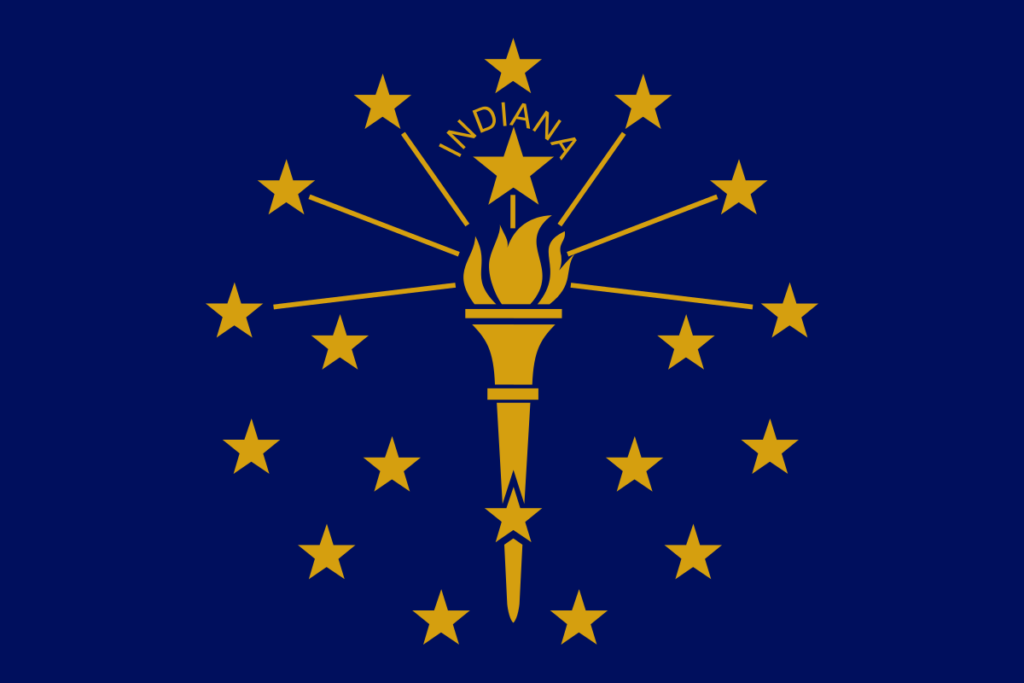 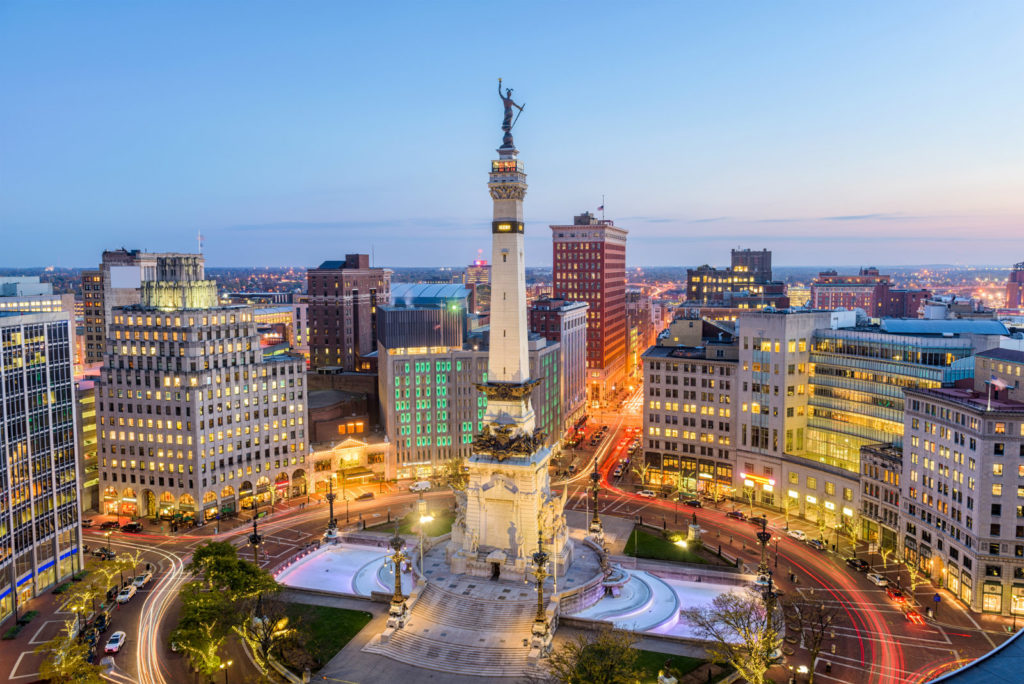 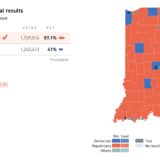 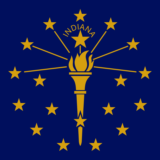 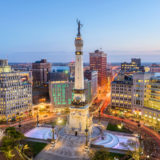 In response to public health concerns over the coronavirus pandemic, Gov. Eric Holcomb (R) announced on March 20, 2020, that Indiana would move its primary from May 5 to June 2.[3]