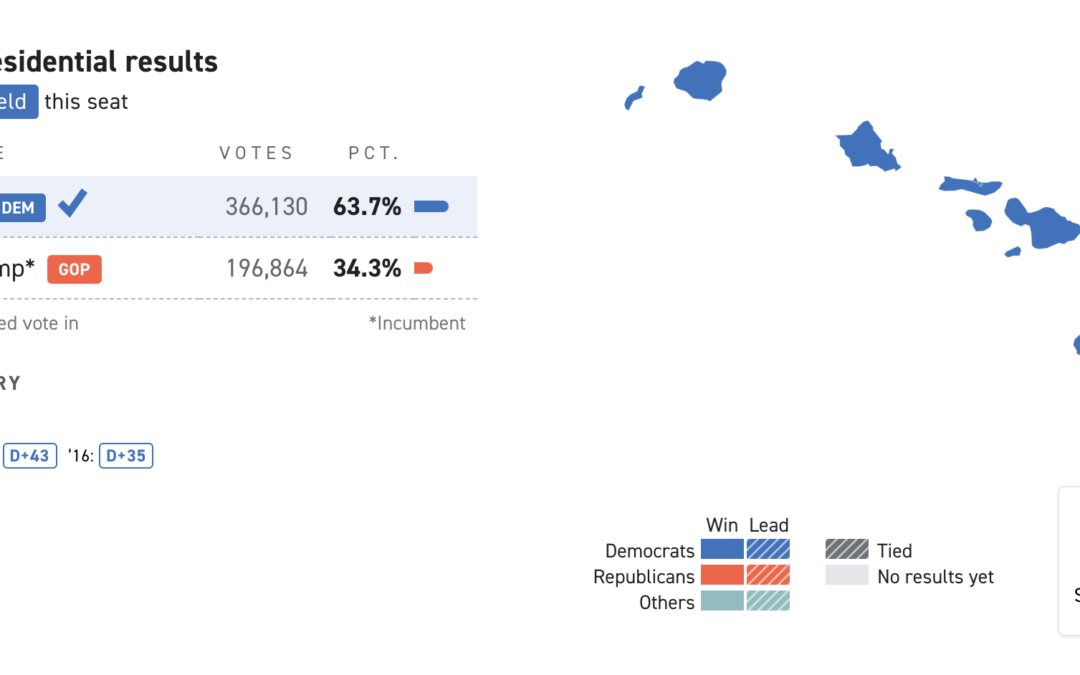 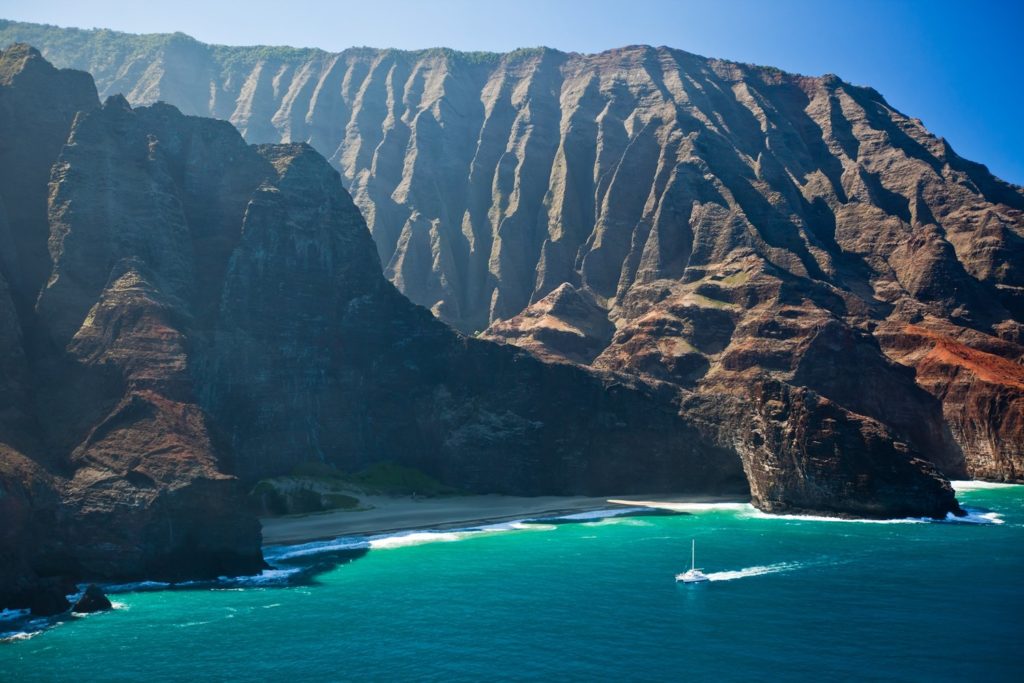 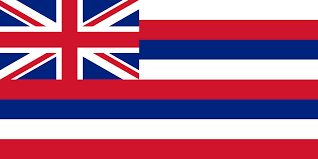 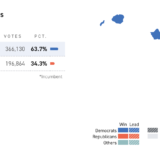 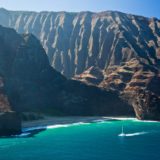 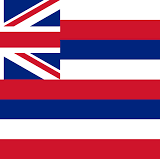 Former Vice President Joe Biden (D) won the Democratic primary. The Democratic Party announced on March 20, 2020, that it would hold its primary election entirely by mail in response to the coronavirus pandemic. Democratic voters had until April 4, 2020, to register for the primary. Ballots were due on May 22, 2020.[1]