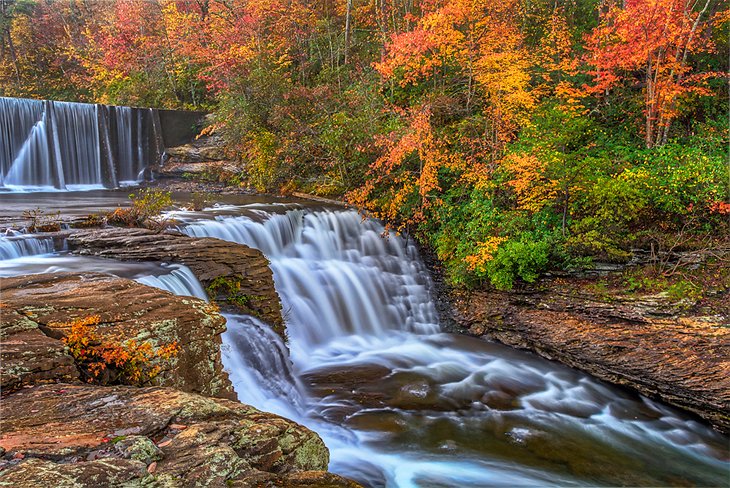 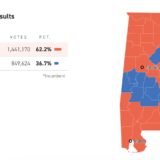 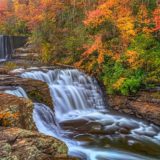 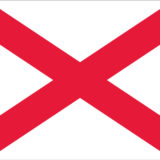 Alabama was won by the Republican presidential candidate in all 10 elections between 1980 and 2016. In the four most recent elections before 2020, the Republican candidate received at least 60 percent of the vote. In each election from 1876 to 1960, a Democratic candidate won the state.[3]